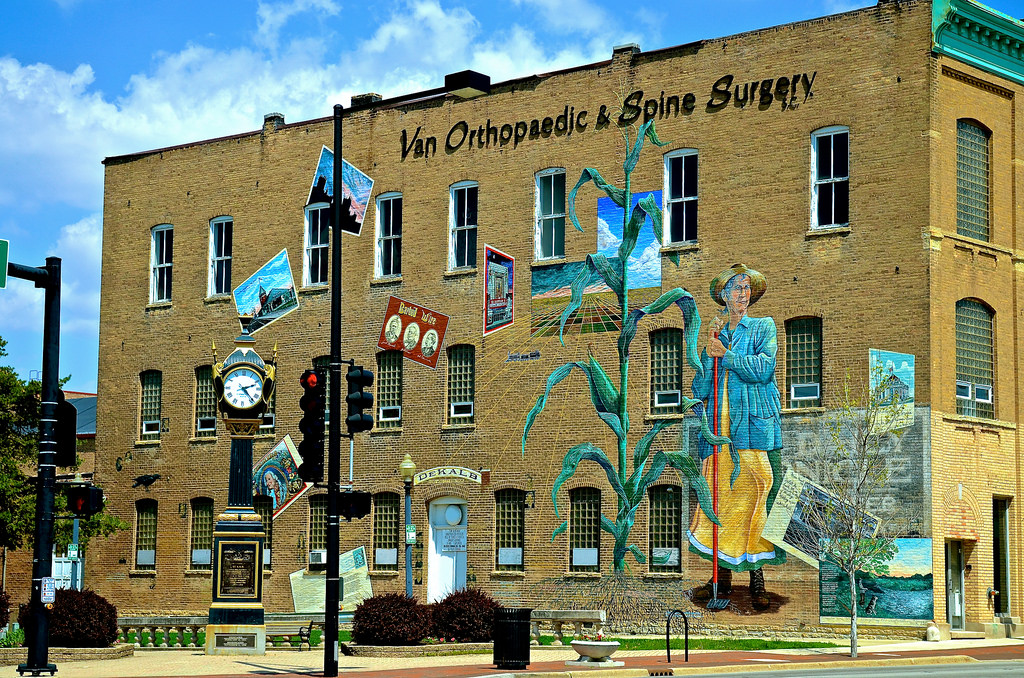 The DeKalb Area Arts Council has a diverse representation from the arts community throughout the DeKalb/Sycamore Area.  Our volunteer Board of Directors serve two year terms and are allowed to serve up to three terms.  The Board of Directors meets monthly.

Alex Nerad was born and raised in Iowa City, IA and came to DeKalb to attend NIU where he was in the BFA Tech program in the Theatre Department to become a Lighting Designer.  While attending NIU he received the unique opportunity to work at the American Dance Festival at Duke University in Durham, NC for a summer as the Master Electrician for the mainstage.  He has been the Executive Director of the historic Egyptian Theatre since 2006.  He continues to work with a number of local high schools in their theatres with productions or training.  He has guest taught a few classes at the Illinois Institute of Art, has been a guest presenter at multiple NIU classes on non-profits, and has presented at the annual national conference for the League of Historic American Theatres.  He is a council member of the Local Arts Network a statewide arts organization, vice-president of the board of directors for State Street Dance in Geneva, IL, and the Secretary of the board of directors of the DeKalb County Convention and Visitors Bureau.  He is also actively involved with the DeKalb committee for the America’s Best Communities grant competition and with the #proudlydekalb community marketing initiative.  He also was a musician many years ago playing the Trumpet for 10 years and has a great appreciation for many art forms. 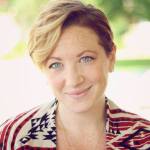 Jenny Jeep Johnson graduated from Marquette University with degrees in Theatre and English, appearing in over 50 productions.  After acting professionally in Milwaukee, she worked in Arts Management at Alverno Presents, a presenting series at Alverno College that focuses on World and Jazz Music, and Contemporary Dance.  She moved to DeKalb in 2009 to pursue her law degree from NIU, receiving her JD in 2012.  She lives in DeKalb with her family, and is a small business owner, and City Clerk.

Deb Loitz has been serving her community for over 20 years. She is currently the Director of Community Relations and Marketing at Northern Rehab Physical Therapy Specialists, and has worked in the travel industry and in orchestra management. Passionate about music and the arts, Deb serves as Secretary for the DeKalb Area Arts Council, as a board member for the Kishwaukee Symphony Orchestra, and is Publicist for the Sycamore Music Boosters, Boy Scouts of America Troop 16, A Note to Remember, and other non-profit fundraisers. As a musician, she performs with the Sycamore United Methodist Church Bell Choir and directs Sonshine Ringers, the church youth handbell choir. She lives in Sycamore with her family and enjoys traveling, camping and visiting National Parks, and attending theatre, films, and music concerts. 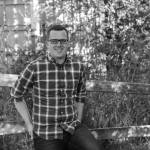 David Olson joined the staff of Sycamore High School in August of 2009 as the Auditorium Supervisor. Through his years of technical theatre experience he created the SHS Technical Entertainment Crew (T.E.C.) allowing students to get real world experience in technical theatre on industry standard equipment. After great success of T.E.C. he created SpartanTV in the Spring of 2013, SHS’s broadcasting and TV production team. Since it’s inception it has been a leader in high school broadcast organizations in the local area and state. He completed a year long internship with the Egyptian Theatre during their 2010/2011 season. He continues to volunteer with Egyptian assisting with various tech and house roles. David also has over five years experience in the financial industry and is excited to serve as DAAC’s treasurer.

Debbie Armstrong is the Executive Director of the DeKalb County Convention and Visitors Bureau.  During her tenure with the bureau, she achieved certification status with the Illinois Office of Tourism which brought increased marketing dollars to the county, brought a movie crew to DeKalb County to film,  “At Any Price”, which generated more than $1 million dollars in revenue for the area, and helped the IHSA Destination DeKalb Steering Committee win the bid to host the IHSA State Football Championships at Huskie Stadium every other from 2013-2021.  Debbie serves on the boards for the DeKalb Area Arts Council, the DeKalb Chamber of Commerce and the Illinois Lincoln Highway Coalition, is co-chair for the DeKalb Kite Fest, a member of the ProudlyDeKalb digital marketing committee and was a 2011 ATHENA award nominee.  She earned her Bachelor’s degree in Communication from Northern Illinois University.

David Barrow has been a resident of DeKalb for over 25 years.  For approximately 9 years he worked as an assistant professor of English at NIU before leaving academia to start OC Imageworks, a creative services company.  David has a longstanding interest in supporting the arts and a strong belief that a thriving arts community is key to the quality of life in our area and the prospects for sustainable growth in our cities and towns.   He looks forward to working with the other members of the board to establish the DeKalb area as a welcoming home for artists, art lovers, and anyone interested in being part of a vibrant and creative community.

Billie Giese is an Associate Professor in Studio Art in the School of Art and Design at Northern Illinois University in DeKalb, Illinois. She received her MFA at the University of Kansas in 1997 and has lived in worked in city of DeKalb since 2001.  Currently, she serves in the NIU Studio Division as the Drawing Area Coordinator and is a current and founding member of DeKalb’s annual spring arts event, ARTigras. Professor Giese is thrilled to be able to support community based arts in the DeKalb Region through her service at the DAAC.

Heather Priest brings a strategic focus, vision, and mature judgment to adapt, adjust, and move forward towards a positive outcome. Since 2008, Heather Priest has been with the NIU Convocation Center where her journey began as the marketing coordinator. Today, Heather is the Director of the Convocation Center where she is an integral part of the leadership team and a driving force to continue to attract events to the DeKalb region. She received her BS in Marketing as well as her MBA from Northern Illinois University.